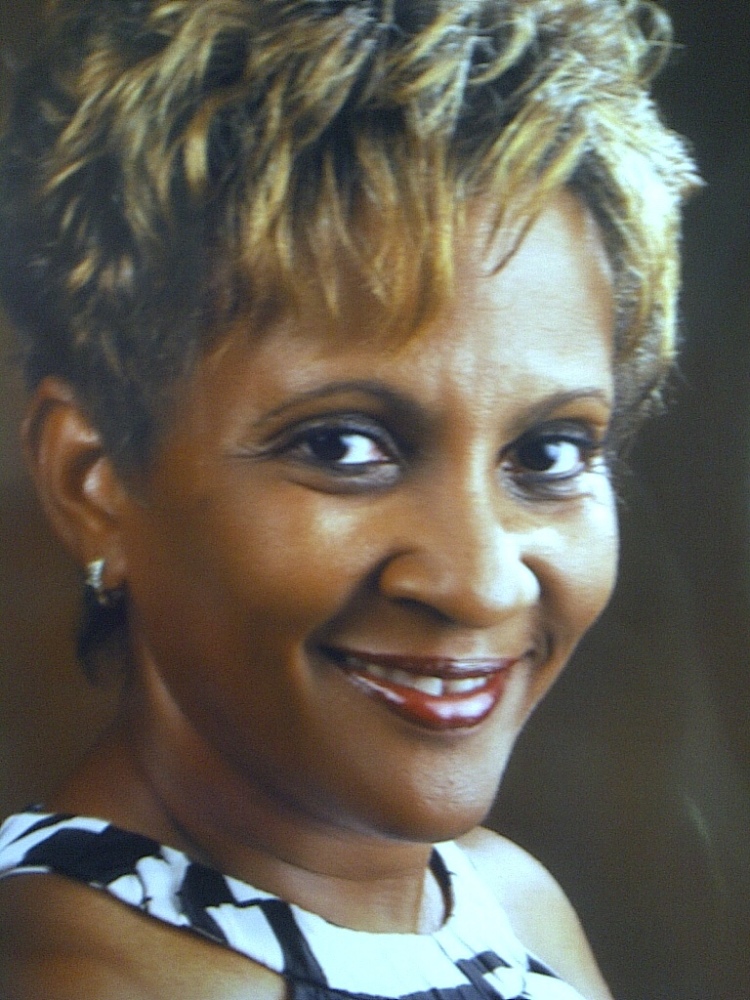 Dr Jacqueline King has been a pioneer in the field of sports physiotherapy.

Dr King graduated from the School of Physical Therapy at University of the West Indies, Mona, Jamaica in 1982 with the Diploma of Physical Therapy. She has been one for the first physiotherapists in Barbados to complete the transitional Doctor of Physiotherapy programme, done at Utica College in New York in 2009, and in 2012 became a Certified Lymphedema Therapist.

She has been the Clinical Director/Senior Physiotherapist at Sports & Physical Therapy Clinic, 4th Avenue, Belleville since Dec 1982.

Along with Dr. Adrian Lorde she cofounded the Barbados Sports Medicine Association, was the first team physiotherapist for Barbados sporting teams at Olympics, CAC, and Commonwealth Games, and has been team physiotherapist for Barbados cricket teams since 1986. She has worked with the West Indies Men’s and Women’s cricket teams (1999 to 2014) and the Sagicor High Performance Centre (2012 to 2014).

Dr. King’s topic will be “General Approaches to Injury Prevention”.